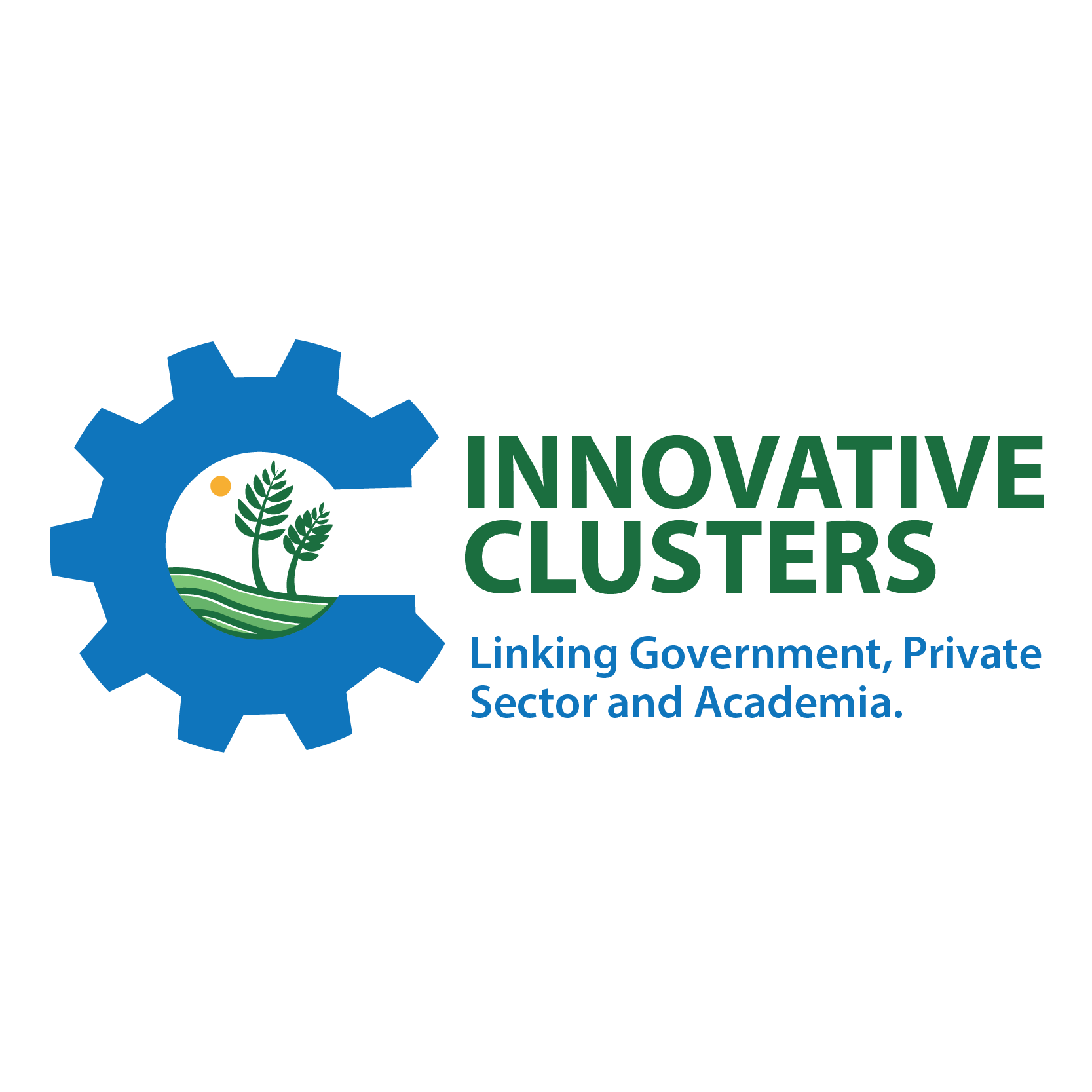 Technology and Business Incubators provide physical location in which a new business can commence, coupled with support services such as shared facilities, technology, and managerial support. Incubators aim at supporting entrepreneurs with innovative and creative technological or industrial ideas by nurturing them direct from the conceptual stage, product development to establishment of commercial undertakings. Usually, incubation period ranges between six months and three years depending on the idea.SIDO introduced incubator program for the first time in 2003 as a pilot program in about four regions i.e. Dar es salaam, Arusha, Singida, Mwanza and Mbeya. Since then, the program has been contributing immensely to the growth of start-ups that have ultimately risen to be successful enterprises in the country. Between 2003 and 2017, about 17 ideas were incubated in Dar es salaam resulting into establishment of 17 enterprises that were able to generate 94 direct jobs.

Relaunching the program on 31st January 2020 gave us an opportunity to rejuvenate, share our story, learn from our partners and also communicate our new direction clearly to various stakeholders. Additionally, the event has also created an avenue for connecting the program alumni including linking them with various partners and freshers (new incubatees). An interactive digital online platform www.ubunifu.or.tz as a tool for governance and that will perform a number of key functions like enrolling new incubatees, monitoring the program as well as managing reports has also been commissioned including major renovation of the facilities.

About 10 news incubates have been admitted during the re-launch and this program will play a pivotal role in Enterprises development leading to wealth creation that reduces joblessness and ultimately GDP growth.